Relation of Fundem with other entities

FUNDEM IS A MEMBER OF THE FOLLOWING ENTITIES:

The association aims at bringing together the forest ownersof agroforestry farms within the territorial scope of the association, in order to share the interests of forest property.

Association of Foundations for the Conservation of Nature (AFN)

The AFN was born from the need to defend the specificity of privately-based conservation foundations, encouraging their members to network to share experiences, and to have a unified representation before public administrations and other operators.

Planta Europa is the most prestigious organization in Europe for flora conservation. It is made up of very diverse partners, ranging from local governments to non-profit associations 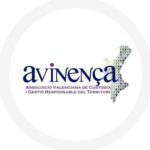 Avinença is the an association that has taken an interesting initiative in our territory. It is a Valencian association for the custody and responsible management of the territory. Their objective, and ours as partners, is to achieve voluntary agreements with private owners to manage and protect the territory. 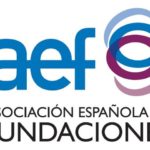 The Association, declared of public utility, already groups more than 750 Spanish foundations, from all areas of activity and dimensionson the local, regional and national level. It has three essential objectives:

Represent and defend the interests of the founding sector before the public administrations and society.

Provide services to associated foundations that facilitate their management and fulfillment of their purposes. 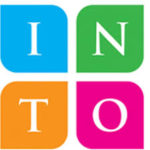 Network of entities worldwide for the promotion of the conservation and improvement of cultural and natural heritage. Linked to the English National Trust.

Member since November of 2019 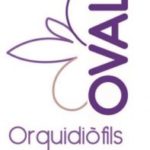 Dedicated to the promotion of knowledge related to native, exotic or naturalized orchids, and especially in the conservation of native orchids 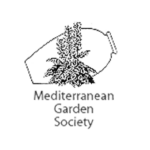 The Foundation has signed several collaboration agreements with the following public entities: